Winners and Losers of Cannabis Legalization 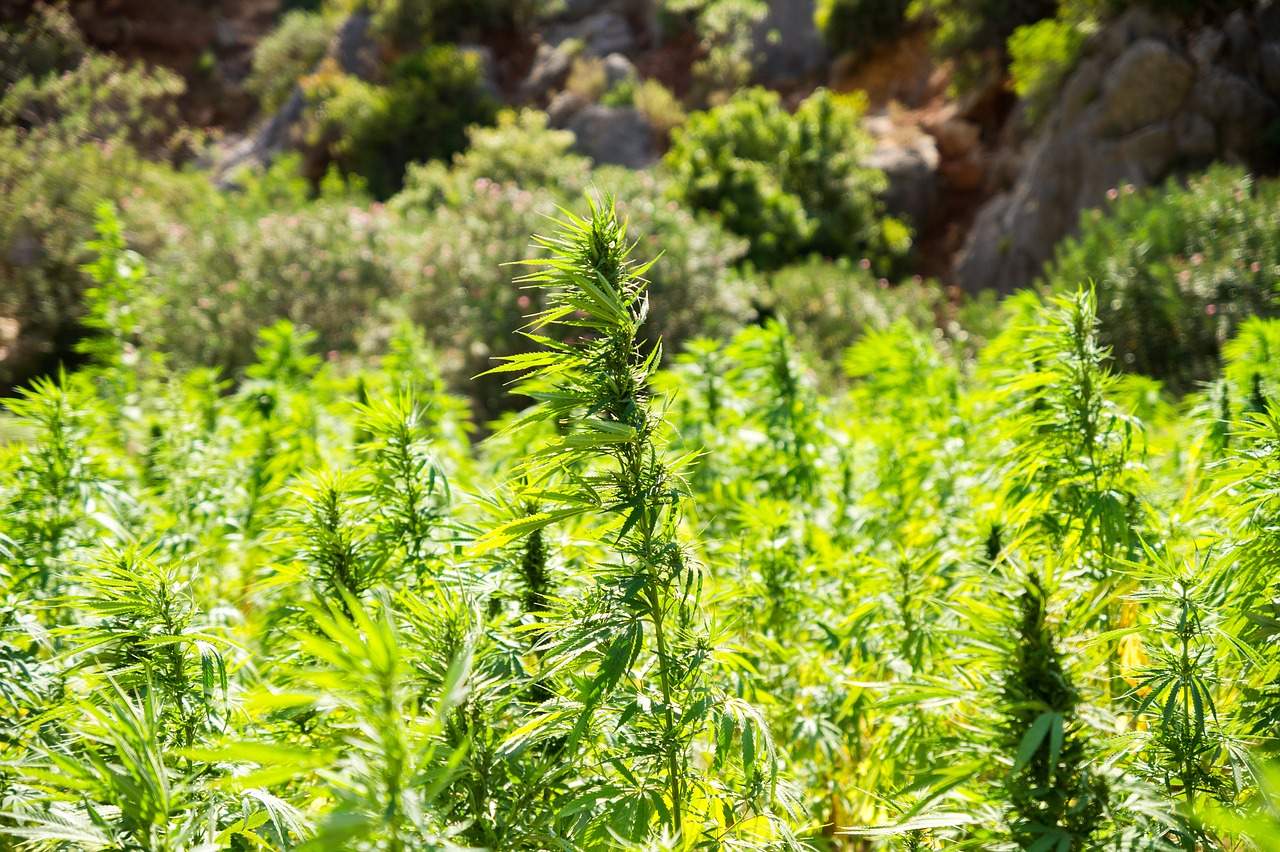 Winners and Losers of Cannabis Legalization

Once upon a time, cannabis strains grew freely and provided humankind and animals with necessary nutrients to support the body’s lesser-known Endocannabinoid System. However, beginning in the 20th century, so many measures were taken to prohibit and demonize the plant. So much so, that it became known as a schedule one substance and resulted in criminalization.
The Bureau of Narcotics Department Head, Harry J. Anslinger, claimed it to be a “deadly poison” that ruins the body and soul and is a “shortcut to the insane asylum.” The plant became completely outlawed in the 1930s with no sound reasoning behind its danger.
In the 1990s, John Ehrlichman exposed Nixon's war on drugs as a huge conspiracy that targeted African-Americans and hippies and shared during an interview with Harper Magazine that they knew their own claims about the drug weren't true.
Now at a pivotal moment in history, the health benefits of the plant are gaining notoriety, and national legalization is pretty much inevitable. While this sounds great on a surface level, there are bound to be winners and losers when this happens.

There's no doubt that legalization will spur huge changes worldwide. Let's first take a look at some of those who'll probably benefit the most.

Anyone Suffering From Health Issues

One of the main reasons there has been so much lobbying for marijuana and her male counterpart, hemp, is the promising health benefits. Studies and anecdotal evidence have proven the plant to be effective in treating inflammation, cancer, chronic pain, tumors, depression, and a host of other ailments. An overwhelming percentage of users rely on the plant for daily anxiety relief and improved focus.
While hemp extracts containing CBD and other cannabinoids are currently legal in most states, they do not contain THC, which is responsible for psychoactive effects. Having access to all beneficial components will increase the therapeutic effects. It is expected that between three and six million people will be using cannabis recreationally following legalization.

Large global companies can't resist an opportunity for expansion, and they are sure to jump on the bandwagon. Retailers like Walgreens, CVS, Costco, Walmart, Saks, Nordstrom, Bloomingdale's, Coca Cola and Macy's are already planning to stock their shelves with hemp-based products.

While hemp and marijuana companies have been barred from Nasdaq and NYSE, this would change with legalization. Listing to their companies on stock exchanges would be a financial benefit for the companies and investors alike. Companies would gain more prestige and earn additional funds. Investors would benefit as the industry is expecting to be worth over 20 billion by 2022.

Growers are a part of a large market with plenty of demand. With legalization, they'll benefit from having a national market, as opposed to state restrictions.
Furthermore, hemp has plenty of environmental benefits. Bi-products can be used in making fabrics, boxes, various types of paper, and even for the production of biomass fuel.

There is currently very little research in place largely because of the plant being considered a schedule one drug. Upon legalization, researchers can expect more funding assistance and opportunities for more extensive studies.

Though we may be past the point of fighting for legalization, there will now be more focus on how to regulate usage. For instance, attorneys will play a large role in determining and communicating how to administer THC tests, employee assessment, landlord restrictions and more.

While many people will benefit from legalization, the reality is that there are bound to be losers. Legalization leads to more widespread use. With that comes casualties like more competition and more regulations.

Just like in any niche, when a large company rolls with a trend that was previously only available at mom and pop stores, the smaller “craft” shops are soon run out of business. Smaller growers or dispensaries may find it more difficult to keep up with the high rollers, and many may have to apply for a Cannabis Business Loan to be able to compete.
Not to mention, it's a very expensive business to start and keep afloat with or without the competition, so cannabis funding may be unavoidable for those who don't want to wave the white flag. Furthermore, dispensary funding may become more competitive as more growers and dispensaries enter the market.

Following legalization, it's highly likely that sufferers will turn away from opioids for the natural alternative. The combination of opioid addictions and deaths with the virtually non-existent side-effects and health benefits of marijuana and hemp, opioids may be a thing of the past.

Unfortunately, landlords may be forced to deal with high risks. Tenants that are allowed to both smoke and grow cannabis are more likely to cause fire damage from smoking. A landlord’s non-smoking policies may be overridden by state laws.

It's no mystery that the need for traffickers will soon diminish as there will be no need for stealth. On the other hand, less trafficking will come with fewer arrests as well.
It's an exciting time for all, winners and losers included. Legalization is bound to affect many aspects of our day to day lives. The best thing to do is prepare with an open mind because the change is happening and likely here to stay.

GoKapital Is Here To Help

If you are looking for funding for your dispensary or cultivation business, call us today.  A loan consultant will explain the options we offer for the industry whether you are startup or an existing business.